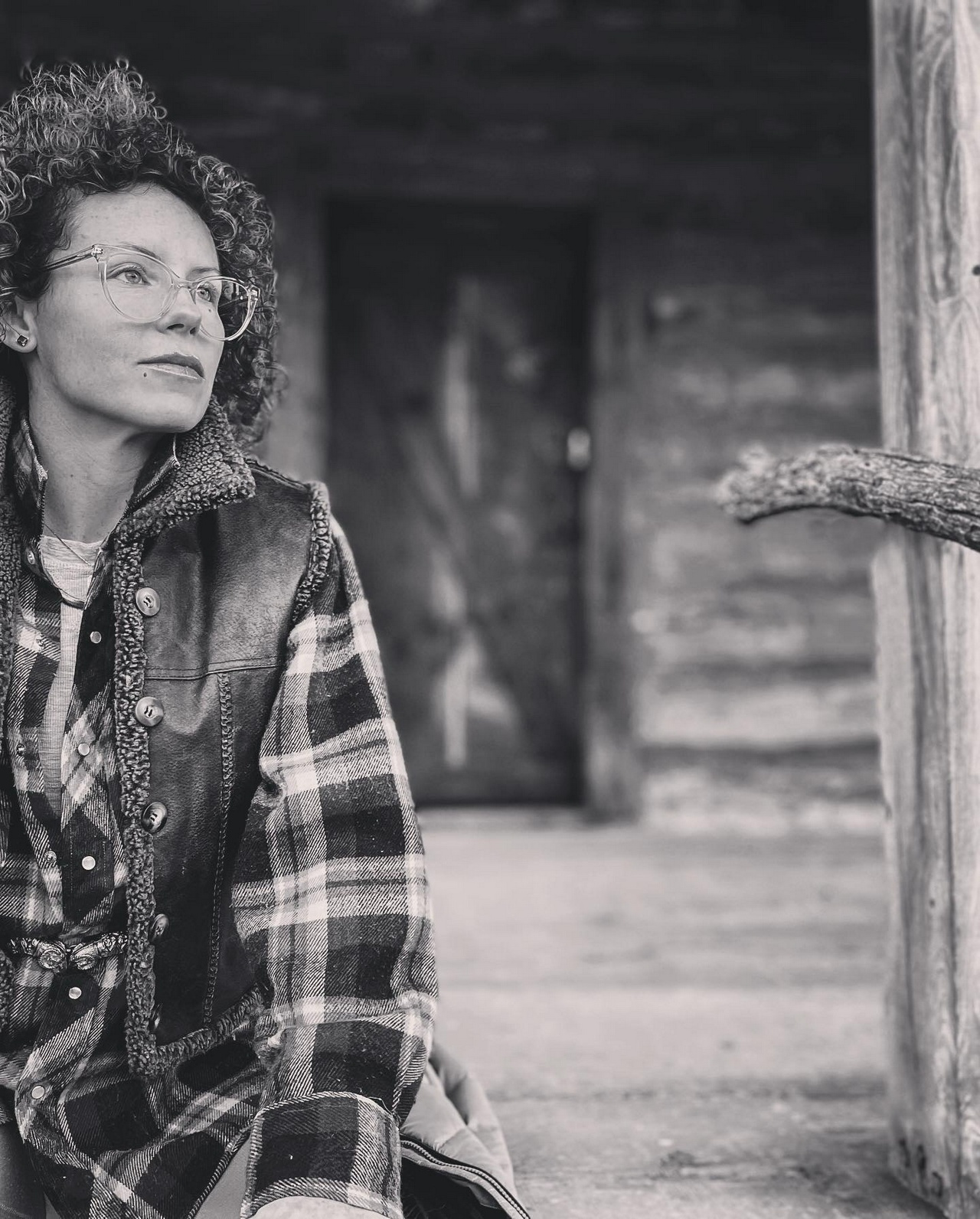 This week was my favorite person’s special day, which is consequently my favorite day of year!

This week also brought frigid temps, snow, and ice to the north TX area, satiating my midwestern need for snow. It can go away now, I’m good.

While it was blustery outside, here’s what I was reading:

Inherent to the creation of the United States was the legal and ideological delineation of those who embodied ableness and thus full citizenship, as apart from those whose bodies and minds were considered deficient and defective (p. 80). * Apparently, humans didn’t think up math. Like, #mindblown. * It’s really not surprising though, given this is where we are now in the discussions of education in Texas. Things are getting quite 1984-ish, literally. * Change takes time and fighting systems is hard. Critical work needs hard reflection and patience, and a ton of grace. This educator’s recent journey with upgrading is worth a read.

here. we. are. is a weekly newsletter for patreon supporters of me, Dr. Andrew Colombo-Dougovito, aka That Hippie Prof.

I thought about paywalling these after January but I think I might continue to share for a while…at least until some of y’all sign-up for patreon. wink wink.

Head over to Patreon today to support my ongoing work…and get some pretty cool perks!